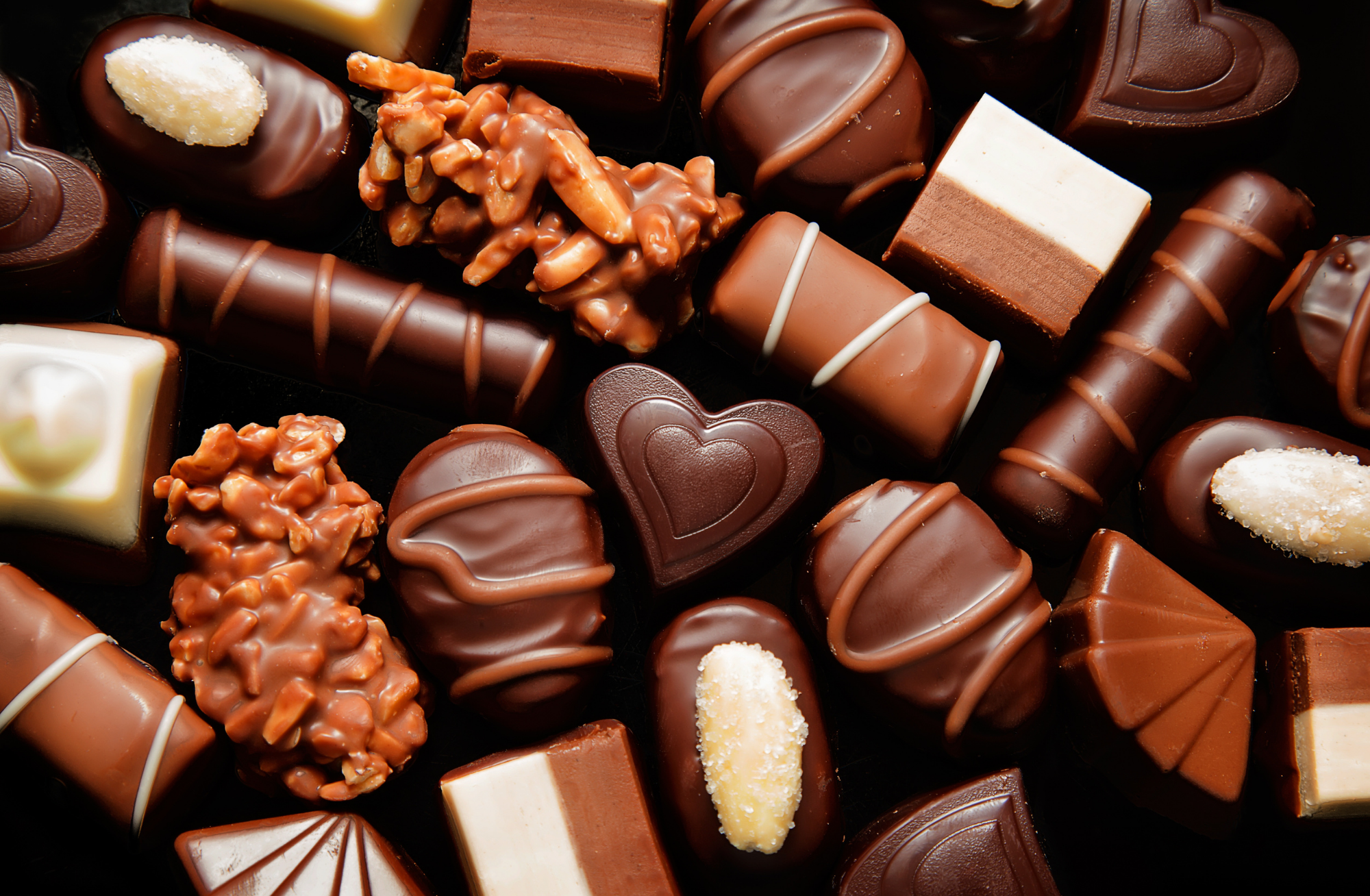 Bite into a piece of chocolate, close your eyes and savour the moment – happiness can be so easy to achieve! But why does chocolate actually make us happy?

# Chocolate also has the capacity to affect our levels of dopamine, a neurotransmitter that helps control the brain’s reward and pleasure centers

# Cocoa contains tryptophan. The body uses it to produce the mood-elevating substance of serotonin – also known as the happiness hormone.

# The sugar in the chocolate also plays a role in this. Because the insulin released in response to the sugar facilitates the journey of the tryptophan to the brain where it engenders happiness.

# Chocolate in addition to stimulating caffeine and caffeine-like theobromine, it also contains phenylethylamine, a substance released by the body when new love blossoms.

So with every bit of chocolate you nibble, you also get a touch of butterflies in the tummy :)